Governor Beshear: Charter schools for Kentucky not a dead issue 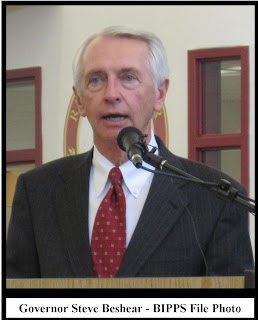 Kentucky Public Radio reporter Tony McVeigh reports that in his reaction comments to Kentucky losing Race to the Top money yesterday, Kentucky Governor Steve Beshear also remarked about charter schools, “I think that’s an issue that will be discussed in the future. And as I’ve said, I think if it’s used properly, it can be a useful tool.”

Given Kentucky’s recent education stumbles, including a drop in the state’s public school ACT Composite Score and the clear signal from Washington via Race to the Top that other states, not Kentucky, are the new darlings of education reform, we clearly need some “useful tools” in our education system.