“Rewarding Failure: The Rubber-Stamping of Kentucky Superintendent Evaluations,” profiles the superintendent evaluations for the school districts in Jefferson, Carter, and Knox counties and Newport Independent for 2009. The report points out glaring oversights and failures to address persistent underperformance in those schools.

The evaluations, which were obtained through open records requests, reveal an alarming lack of detail and rarely mention poor academic performance.

For instance, while the Jefferson County Public Schools board praised Supt. Sheldon Berman, whose salary is $260,000 a year plus benefits, for his talent as “an engaging public speaker” and in the area of labor relations, thousands of children are getting left behind in the district’s 41 schools that failed to make Adequate Yearly Progress in 2009.

Private sector job evaluations are usually based on measurable, quantifiable results.  The same cannot be said for many of Kentucky’s superintendent evaluations. 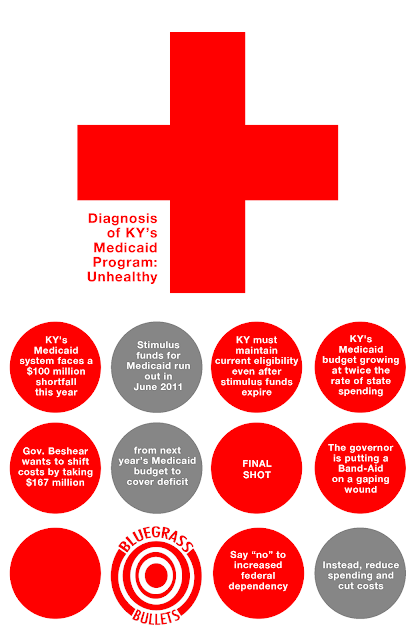 In my blog yesterday on the newly released National Assessment of Educational Progress (NAEP) science results, I pointed out that performance of Kentucky’s white students looks quite different from the state’s overall performance when all students’ scores are averaged together.

Apparently, I am far from alone in spotting this. As I read through the NAEP report itself, I found this comment:

“It is helpful to examine the differences between how a state performs overall and how students within a demographic group in that state perform. Some might assume that states that score above the national average would have student groups that exhibit similar performance, but that is not necessarily true. For example, 25 states scored higher than the nation. In 6 of those states, one of their racial/ethnic groups had scores that were lower than their peers nationwide (figure 35). For example, while the average score for Kentucky was higher than the score for the nation, White students (85 percent of the state’s eighth-graders) scored lower than their peers nationally (figure 32).”

Here is Figure 32 right out of the NAEP Science report that makes exactly this case about Kentucky’s eighth grade NAEP science scores in 2009.

Why does Kentucky outperform when all scores are added together? The answer is that whites score much higher than most other racial groups. So, states like Kentucky with a lot of whites get an unfair advantage when simplistic comparisons of only overall scores are made. Meanwhile, states like California, where high scoring whites only make up 28 percent of the school enrollment, suffer a terrible disadvantage when simplistic comparisons of overall scores are made.

It’s enough of an issue that the NAEP people took the time to make this clear with the comments and dedicated figure above.