This is an excerpt from the 2009-2010 Knox County Public Schools superintendent performance evaluation: 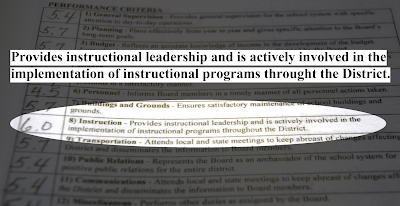 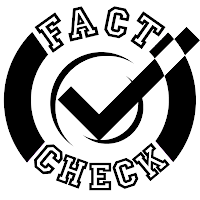 A 6.0 is a perfect cumulative score on the evaluation meaning every school board member rated the superintendent at this score.

Do these test scores reflect a perfect 6.0?

In its meeting on April 13, 2011, the Kentucky Board of Education approved major portions of the state’s new assessment system, which has yet to get a name. Key elements in the system which had scoring weights approved today include:

• Readiness for College/Careers (Based on ACT, EXPLORE and PLAN testing and testing from certain industry skills certification tests)

The board continues discussions on other parts of the assessment program, which include:

Discussions on these items will continue at the board’s June meeting.

Toni Konz from the Courier-Journal has an expanded explanation of the testing system here.

One of the big highlights at today’s meeting of the Kentucky Board of Education was an eye-catching presentation from the outstanding folks at AdvanceKentucky, the privately funded effort to vastly increase the opportunity for Kentucky’s public school students to take Advanced Placement courses in Math, Science and English (MSE). 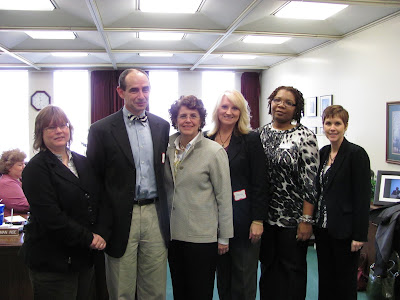 Take a look at this graphic, which shows AdvanceKentucky schools’ improvement in college credit Qualifying Scores (QS) on the AP (scores of 3, 4 or 5) between 2009 and 2010 compared to high schools across the commonwealth and the nation. 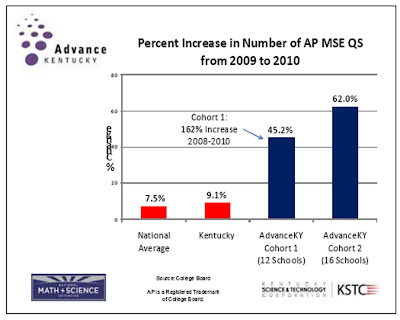 Except, there really isn’t any comparison. Statewide, Kentucky saw a 9.1 percent increase in the number of AP scores of 3, 4, or 5.

But, in the first group of AdvanceKentucky schools (Cohort 1, which included 12 schools), the number of qualifying scores increased 45.2 percent between 2009 and 2010. This was just shy of five times the increase statewide. Cohort 1’s percentage increase in qualifying AP scores is up by a factor of 162 percent since 2008.

It’s no wonder that AdvanceKentucky is expanding again. Today it was announced that another 20 schools will take part in the next school term. That raises the total number of participating schools to 64 spread across 52 Kentucky school districts.

And, that raises a sad note. Even with the announcement of the 20 new Cohort 4 schools, NOT ONE SCHOOL FROM KENTUCKY’S LARGEST SCHOOL DISTRICT IS PARTICIPATING IN ADVANCEKENTUCKY. Not one.

How come? Probably because AdvanceKentucky features merit pay for teachers based on how many qualifying scores their students earn on the AP exams. The JCTA hates merit pay.

By the way, Lee Todd isn’t the only one speaking out about Jefferson County being AWOL from AdvanceKentucky.

“I guess I would be remiss if I didn’t make one other comment. This particular county in which I reside does not have this program, and there is an adult issue there that needs to be addressed.”

I confirmed after the meeting that Dr. King does indeed live in Jefferson County.

There is more on this Jefferson County story, so stay tuned.

And, congratulations to AdvanceKentucky! You can find their news release with all the good news here.

It seems like every week we hear of new states, counties, and cities suffering from financial woes. Lexington, Kentucky has not been immune to these budget struggles.

In an attempt to remedy these problems, newly installed Lexington mayor Jim Gray unveiled an ambitious budget plan that eliminates 28 jobs, closes two pools and a golf course, and hits the pause button on his salary for six months. In total, there are $27 million in spending cuts. The reasoning behind this? Revenue is flat and spending must be curbed. Gray calls this a “businessman’s budget”.

Tough decisions made in tough times.

The ball is now in the court of the Lexington-Fayette Urban County Council to review and debate the budget plan.

Quote of the day: Learning from the greatest generation

“Instead of demanding ever more from government, we must reclaim those basic virtues from The Greatest Generation and begin to do more for ourselves. That means younger people must take charge of their own retirement. It also means more people must stop worrying about health care and begin to focus on staying well. The healthier we are, the less we will need doctors, hospitals and medicine.” –Cal Thomas

This week marks five years since then-Gov. Mitt Romney signed “RomneyCare” into law in Massachusetts. That legislation provides a sober reminder that state policy that assaults freedom can give rise to federal policy that assaults freedom. Here’s a video I produced last year with the help of the Cato Institute’s David Boaz and Michael Cannon that describes the trouble Romney might have as he pursues the Presidency for the next two years.

Oddly enough, Romney announced the formation of an exploratory committee for President on anniversary.